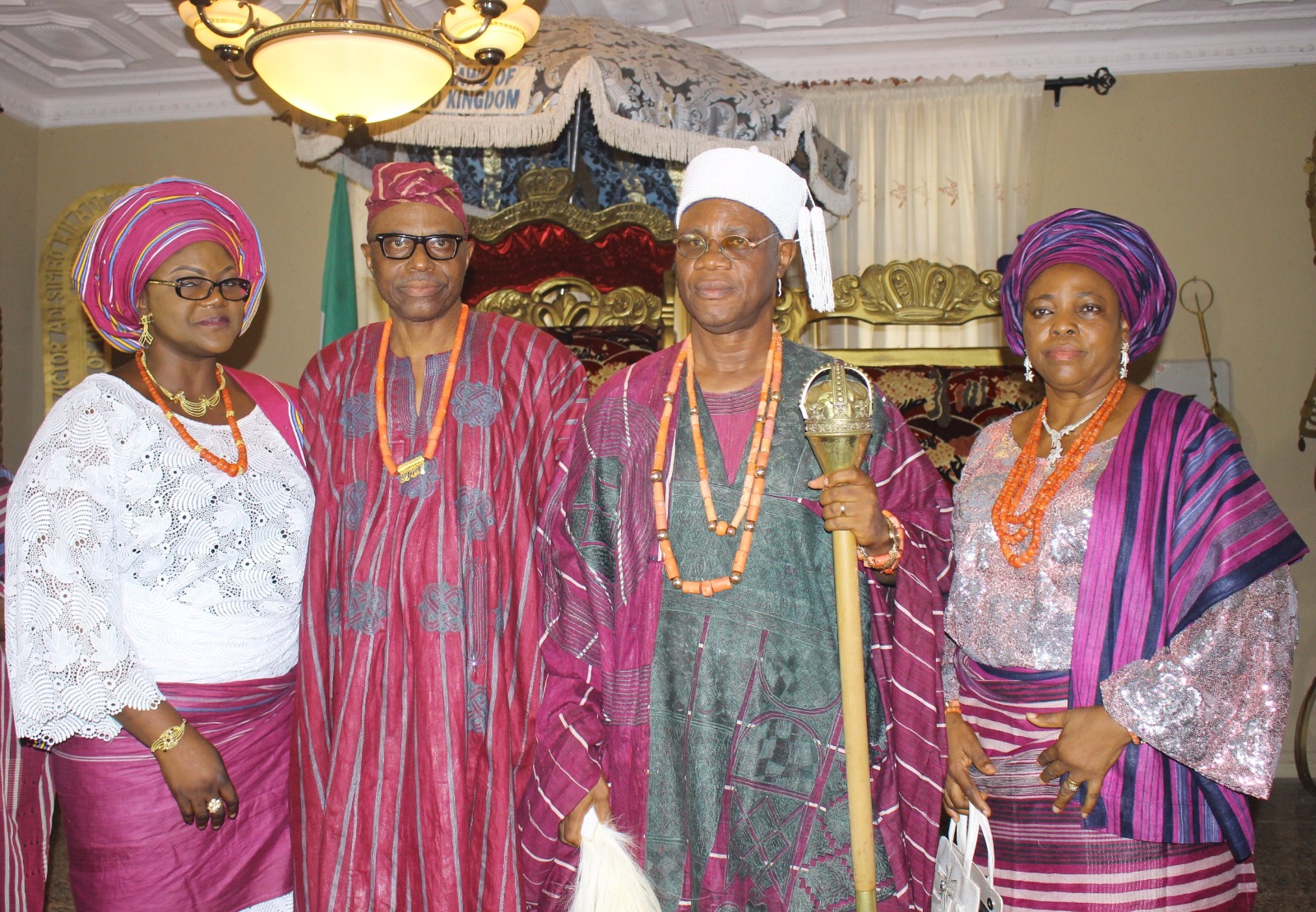 The ecstasy with which the city of Ondo welcomed back her illustrious son Dr. Olusegun Mimiko the immediate past governor of Ondo State, who had successfully served as the Governor of Ondo State for two consecutive terms of Eight years, can in no better way be described as the return of a hero.

The venue of the reception, the palace of the Osemawe of Ondo Kingdom, His Royal Majesty Oba Dr. Victor Kiladejo, CFR, Jilo III, was a mecca of some sort, as it played host to individuals from all walks of life who came to witness the hero of the day.

While presenting an address on behalf of the Osemawe in Council, High Chief Simeon Oguntimehin, the Lisa of Ondo kingdom took time to chronicle the achievements of the Mimiko led administration, some of which according to the address include, but not limited to the following; 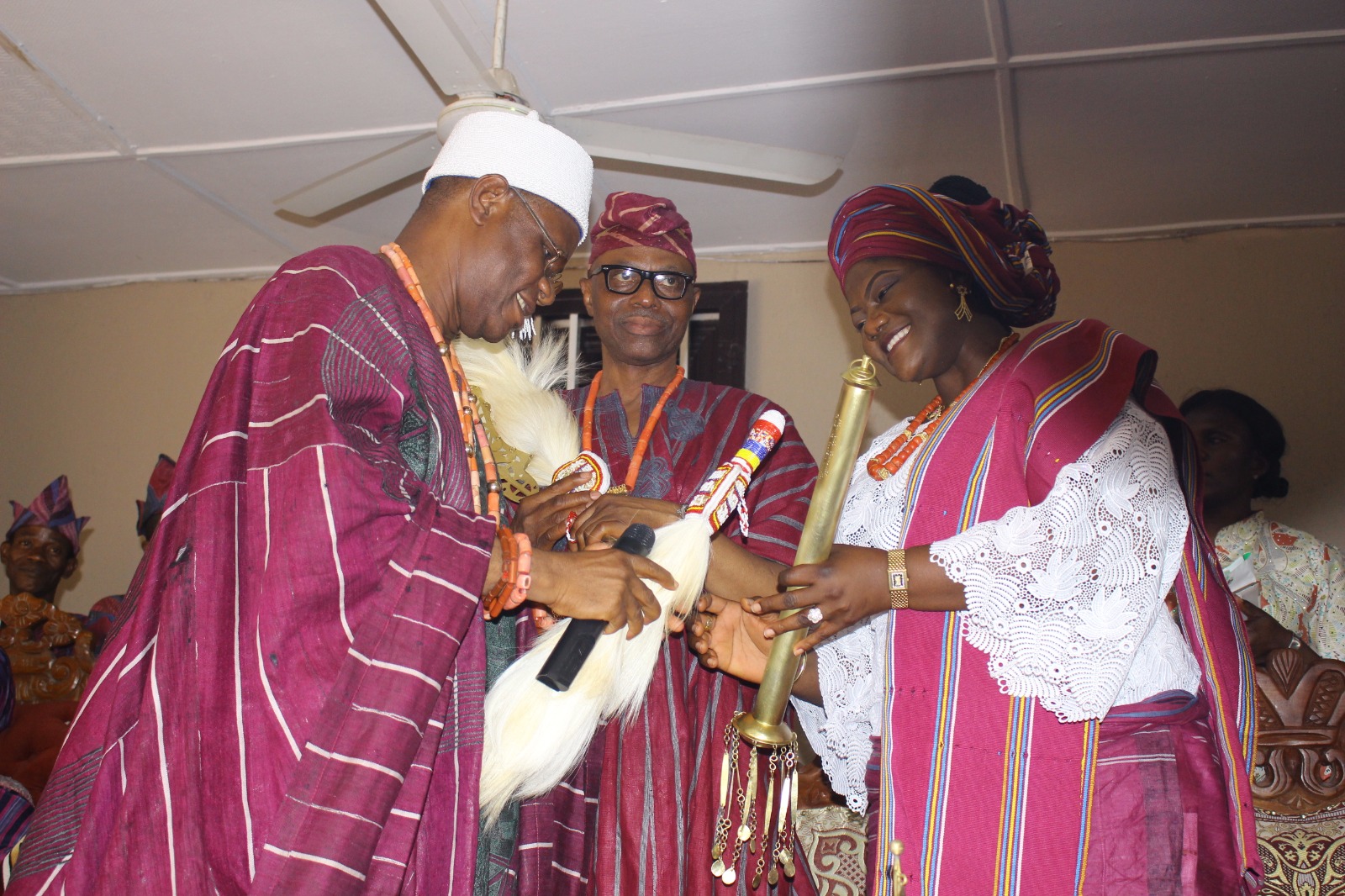 High Chief Lisa Oguntimehin seized the opportunity on behalf of the Osemawe In-Council and the Kingdom, to thank Ex-governor Mimiko for proving himself a worthy ambassador of Ondo Kingdom.

In his response, Dr. Olusegun Mimiko thanked his kinsmen for the warm reception accorded him.  He noted that throughout his eight year tenure as the governor of Ondo State, it was evident that the Ondo people were solidly behind him, this rare support he said contributed to his success as a two-term governor of Ondo state, a feat which have never been achieved by past governors in the state.

Events at the reception climaxed with the conferment of an honorary chieftaincy title on the Ex-governor and his wife as the Jagunmolu (Akogun & Yeye Akogun) of Ondo Kingdom, by His Royal Majesty, Oba Dr. Victor Kiladejo, CFR, Jilo III, the Osemawe and Paramount Ruler of Ondo kingdom.

While receiving the honor, Mimiko thanked the Osemawe and pledged his continued support to the development of the Kingdom as occasion calls for it.

The event was rounded off at the Oba Adesanoye Civic Centre, Ondo city

Present at the event were royal fathers,Ondo Chiefs, eminent sons and daughters of Ondo Kingdom, political associates of Dr. Olusegun Mimiko, members of the House of Reps and the State House of Assembly.