THE Federal Government has commissioned five Information and Communication Technology centers (ICT) in Ondo, as part of its transformation agenda and human capacity development of the youths. 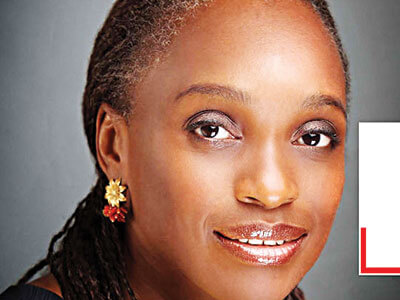 Speaking at the occasion held recently in Ondo, the Minister of Communication Technology, Dr. Omobola Johnson, stated that the objective of the Federal Government in commissioning the ICT centers in the community, was not only geared towards delivery of dividend of democracy to the state, but aimed at contributing to the Ondo City Vision 2015, initiated by the Osemawe and Paramount ruler of Ondo kingdom, Oba Dr. Victor Adesimbo Kiladejo.

The minister, while emphasizing the importance of ICT in contemporary world, advised the people of the community to make judicious use of the ICT facilities at the centers. She also announced the establishment of a new-library in the community to support the Ondo City Vision project.

She used the occasion to highlight the various steps taken by President Goodluck Jonathan’s administration to enhance the development of ICT, adding that the creation of the ministry was aimed at taking Nigeria to higher heights in technological development among comity of nations.

In his remark at the occasion, the Director General (DG), National Information Technology Development Agency (NITDA) Peter Jack, represented by a director in the Agency, Adejube Olayinka, commended the Federal Government for the various achievements recorded in the development of ICT in the country.

Jack also congratulated the Osemawe and the people of Ondo community for being among the beneficiaries; he charged the people to make effective use of the facilities provided and assured the community of its maintenance.

In his message, the Osemawe of Ondo Kingdom thanked the Federal Government for the gesture, which according to him would help in complementing the efforts of the Ondos in ensuring the success of the OndoC ity vision 2015 projects. Kiladejo also lauded the contributions of the minister to the development of Ondo community.

He described her as a worthy ambassador and one of the notable indigenes of the town that have brought glory to the community.